In Ladakh the Snow Leopard Conservancy India (SLC India), had adopted a two-pronged strategy to promote snow leopard conservation tourism, which it sees as a key factor in incentivising local communities to protect rather than persecute a mega carnivore that can cause havoc to livestock. Success depended on presenting the tourist with a fighting chance of actually seeing the cat. To achieve this a trained cadre of expert trackers had to be created with the skill, knowledge and patience to track and find snow leopards in the highest mountains of the world. Needle & haystack come to mind! And secondly to recruit potential trainees from beyond the Hemis National Park region in order to spread the benefits of snow leopard ‘conservation tourism’ as widely as possible.

The Ulley Valley had been identified early on as a prime habitat for wildlife and one of the earliest recruits to the SLC programme was an Ulley farmer – Tchewang Norbu. Returning to Ulley Norbu set up his initial homestay which has eventually evolved into the Snow Leopard Lodge. This success is part of the “virtuous circle” of better guiding, leading to better tourism success; which in turn leads to more money in the local community which in turn reduces hostility to snow leopards (and wolves) which in turn leads to better snow leopard numbers – and better sightings – and so on.

The Snow Leopard Lodge was created in partnership with Tchewang Norbu and his family. Later on the circle was expanded by Nilza and her son Utsal to include their property which was leased as the ‘Annexe’.

Wildlife tourism is labour intensive and even small lodges like ours generate a multitude of jobs whose economic ripples spread far and wide. Lodge and kitchen staff; teams of trackers; drivers who are a constant presence to drive the vehicles used in the excursions; Leh hotels that benefit in the low winter season. These employment opportunities are part and parcel of any tourism business.

However, to truly achieve traction “conservation tourism” requires considerably greater investment in the local community in order to create a clear link in the minds of the local people that their erstwhile adversaries – the snow leopard and wolf in particular – are now benefactors generating incomes and benefits not just for a few but for the entire community. This is the key – benefits must be seen to accrue to the entire community, not just directly employed individuals. Of course, this is easier said than done.

After some false starts the strategy we have adopted is:

First to work in association with the Snow Leopard Conservancy, directing client donations towards them in order to further the important work they do in the areas of research and mitigation of predator-human conflict.

Secondly: We contribute significantly to a fund that we have established with the Rizong Gompa – our main monastery. Our agreement is that we pay a fixed sum per guest per day to the Gompa for which separate accounts are maintained. These funds are then used for the community benefit at the discretion of the monastery management but full transparency is maintained in the accounts. This fund is  used from charity for needy families to capital works as per the requirement of the associated villages.

Thirdly: Some tour operators, on our recommendation, ask their clients for a fixed voluntary donation which is either funneled to the Snow Leopard Conservancy or to some other community project requiring funding – as for instance the building of an ice hockey rink in a neighbouring village.

Many such projects are in the offing awaiting the resumption of normality in the post-Covid19 world.

Snow Leopard Conservancy India Trust (SLC-IT) is an NGO working in the Trans-Himalayan regions of Ladakh and Spiti for the conservation of the highly endangered snow leopard. Co-founded in 2003 by Mr. Rinchen Wangchuk, a Ladakhi mountaineer and conservationist, SLC-IT has established itself as one of the most productive and successful conservation organizations in the Himalayas. 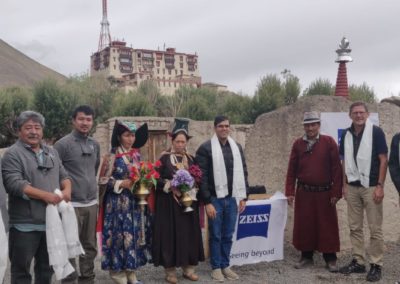 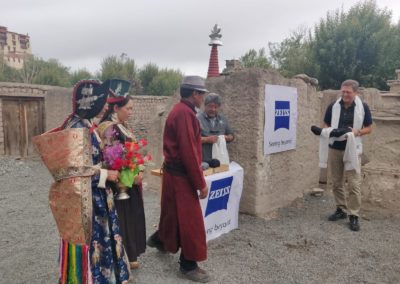 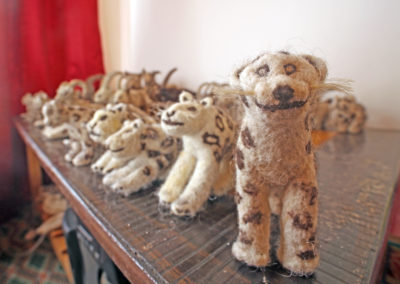 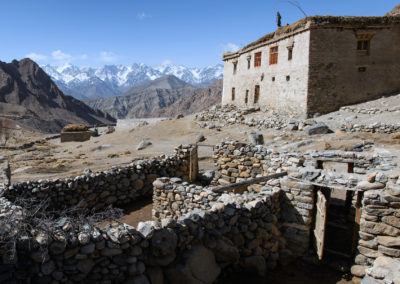 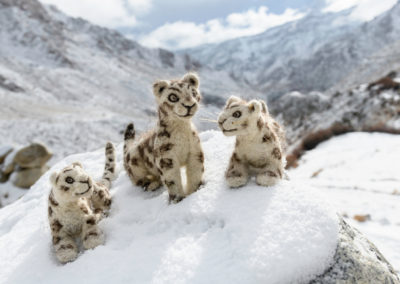 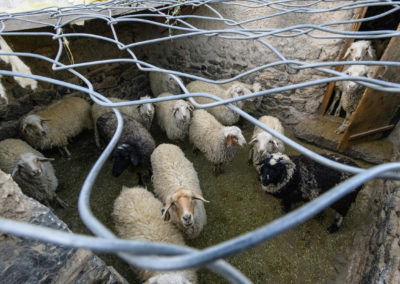 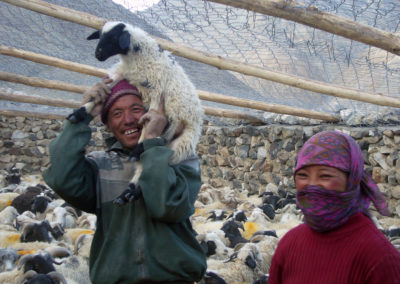 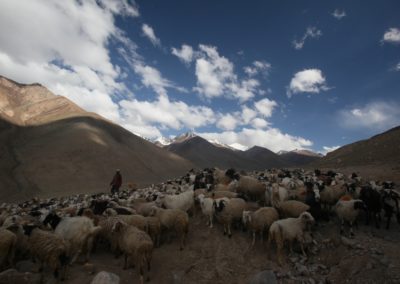 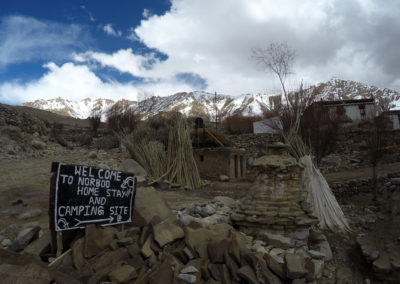 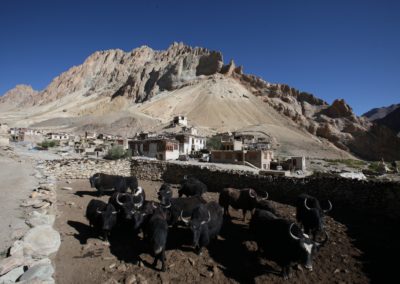 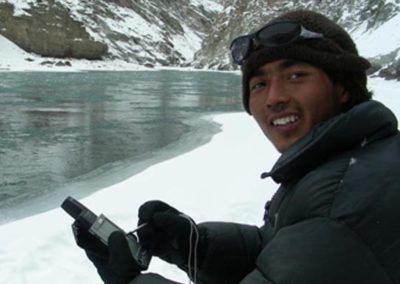